Survey Finds Urbanites Confident About Staying in Cities as they Age

Cities—you either love ‘em or you hate ‘em. Whichever side you are on, there is no denying that urban areas in the United States and across the world are growing. Some expert futurists predict that by 2038, most 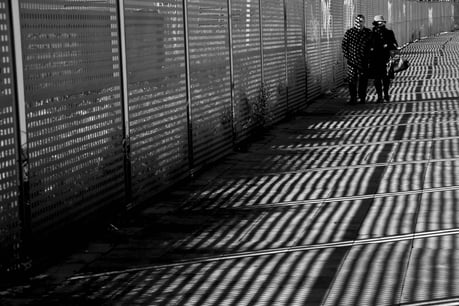 urban areas will become megacities that will be “major political forces in countries due to their embrace of smart technologies to manage transportation, energy, and waste.”

Titled “Aging in Cities 2017 Report,” the study yielded some interesting data about how different age groups feel about aging, health care, and their financial preparedness for retirement. It also identifies, for those of us plugged into the longevity economy, some new opportunities with regard to people who want to age in cities and how their attitudes may impact urban living for the years ahead.

Herewith are some highlights from the report:

1. Health Care Services and Facilities for Aging in Cities

2. Cost of Living and Financial Priorities

3. Home Features for Aging in the Cities

Welltower Executive Vice President Mercedes Kerr says in the afterword of the report that she hopes it will “spark new conversations to create positive change that benefits our senior population.” I couldn’t agree more. In addition, I hope the report will also illuminate the opportunities for innovation in aging services.

Contact us to learn how Quantum Age can help you leverage opportunities sparked by the longevity economy.