So many reports, so little time. That’s the feeling one sometimes gets when hit with a flurry of surveys, research, white papers, and more at what seems like a continuous pace. A report released just last month, however, is worth taking the time to review. Packed with useful information about how states deliver long-term services and supports, it deserves a closer look. 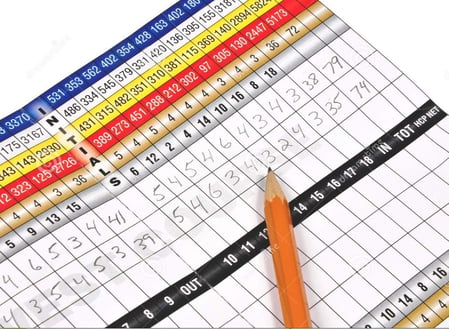 Titled “Long-Term Services and Supports (LTSS) State Scorecard,” the report uses a series of measures to rank states by how well they deliver LTSS. A joint effort among AARP Foundation, The Commonwealth Fund, and The SCAN Foundation, it is described by its authors as a compilation of data and analyses that highlight measures of state performance for “creating a high-quality system of care in order to drive progress toward improvement in services for older adults and people with physical disabilities and their family caregivers.”

Among its many interesting findings is this: Since 2014, nursing homes in many states have registered progress on three significant measures of performance related to the delivery of LTSS, as follows:

States showed the most significant declines in employment rates for people with disabilities and rates of transitioning long-stay nursing home residents back into the community.

One of the most useful components of the report is its individual state profiles, which include each state’s rank compared with other states, as well as rankings for the following measures: affordability and access, choice of setting and provider, quality of life and quality of care, support for family caregivers, and effective transitions.

Each state profile also encompasses a series of data points that project the impact it would have if the state improved its performance to the level of the average of the top-five-performing states. Here’s a look at Maryland’s projections, which was ranked No. 12 overall:

According to the press release accompanying the report, the goal of the report is to “stimulate a dialogue among key stakeholders, encouraging them to collaborate on strategies for improving a given state’s LTSS system.”

If you would like to explore how this report can help your business via a focused approach that is facilitated by experts in the longevity economy, contact Quantum Age today.

END_OF_DOCUMENT_TOKEN_TO_BE_REPLACED 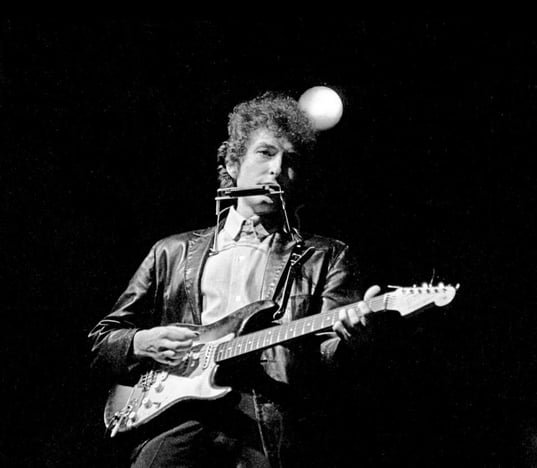 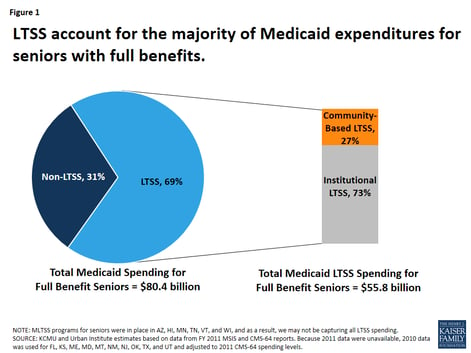