Businesses may have to pay heed to the adage, “listen to your elders.” According to a recent report from the worldwide management consulting firm McKinsey Global Institute, the 60+ age group will be one of the top three consumer groups to generate half of the global urban consumption from now to 2030. 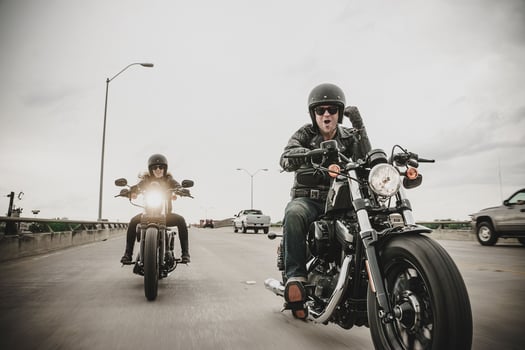 Reasons for the economic dominance of the elderly include the high number of baby boomers—the post-World War II generation that resulted from the largest spike in birthrate—entering the 60-plus age group as well as the growing number of those who are aged 75 and older.

Typically these consumers spend more per head than younger people. Although health care remains the main service that is purchased (In developed countries, a 30-year-old consumer spends on average $3,000 per year on health care, while a 60-year-old and a 90-year-old respectively spend annually $8,200 and about $35,000), this group also spends more than 40 percent on transport, housing, and entertainment, the report states.

For example, people over 50 bought nearly two-thirds of the new cars sold in the United States in 2011, the report states, adding that half of all Americans riding Harley-Davidson motorcycles are baby boomers.

The elderly increasingly want to “age in place.” As such, the authors claim that those aged 55 and older account for nearly half of the U.S. spending on home improvements.

Yet this population is not nearly as homogenous as previous generations. Several factors affect the buying power of this age group: retirement age, rate of divorce, spousal death, and the need for, and timing of, assisted living. While they will continue to spend on health care, this generation uses technology at rates closer to those of the 20- to 30-year-old Millennials, enjoys more active lifestyles and vacations, and spends more on good design and higher-cost items when their savings can support it, states the report.

While many in the 60-plus age group are wealthy, others have not saved enough to sustain their retirement. The latter may have to supplement their income by downsizing, renting out rooms, or taking out reverse mortgages, suggests the report. Many baby boomers are also delaying retirement.

According to the report, nearly 65 percent of U.S. baby boomers plan to work past the age of 65; of those, 62 percent plan to continue to work either to maintain income or health benefits, while the rest will do so because they enjoy their work.

This tech-savvy, resourceful, and energetic group is causing many businesses to rethink their consumer models and tap into the longevity economy.

“Companies in every sector—some of which have never been associated with the elderly—will need to prioritize this market as never before,” wrote the same authors in a recent Harvard Business Review article.